On this page you can find web applets that run directly in the browser.

GPL
2009 - 2015
A side-scrolling game in which you move a space ship while you have to avoid several obstacles like mines or black holes.
The special thing is that the level is a 3d world which is rendered as a stereogram so you can actually see it in full 3d (although it has no colors). You can also switch to an anaglyph render mode, but you should only use it if you are unable to see SIRDS. The ship can of course not only move along the x/y-axis, but also along the z-axis from near to far. The option to change the level of difficulty determines the abilities of the ship and give you repairing nano robots or a time machine.
Additionally there is a level editor and a simple stereogram painting program. 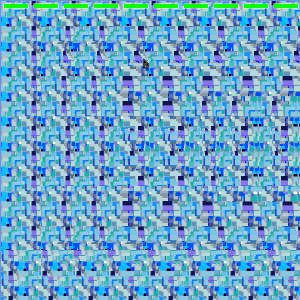 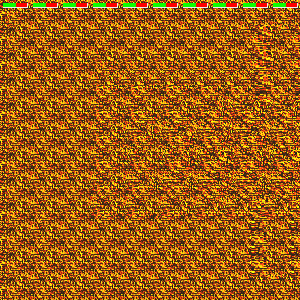 2015
Here you can test if a list of ingredients contains comedogenic substances:

2009
With this script you can perform a Gaussian Elimination. In contrast to other applets it also works with matrices of arbitrary size. You should see it here now:

2007
This script puts color into a raster. You should see it here now: